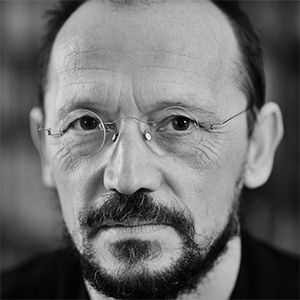 Raul Pantaleo is an Italian architect, born in Milan, he lives and works in Venice and Trieste. Graduated from the IUAV University of Venice. Holds an international certificate in Human Ecology attained through post-graduate studies at the University of Padua. Raul is project designer and consultant in the sectors of bio-architecture and urban re-qualification; he is currently involved in conducting laboratories in the processes of participatory and communicatory project development. In addition, he is involved with the practice of social communications and graphic design for various Public Administrations and non-profit organizations. Raul Pantaleo is one of the co-founder of “studio TAMassociati”, a practice which specializes in socially oriented projects in critical areas. Some of the current and completed projects include: The Salam Centre for Cardiac Surgery for the Emergency NGO in Sudan; Banca Etica (Ethic Bank)Headquarters in Padua (Italy); healthcare buildings for the Emergency NGO in Darfur, Sudan; also projects in the Central African Republic, Sierra Leon, Rwanda, Afghanistan, Iraq and Uganda.

The main awards received and exhibitions held by studio tamassociati include:

All Sessions by Raul Pantaleo